I was born in Poland in 1986 and that’s where I spent most of my childhood. I remember when I saw skateboarding for the first time like it was today, it was in Austria (I was a skier back then) , someone filliped the channel to EURO sport and there I saw, a skateboarder flying on the vert ramp. It was Tony Hawk, I knew instantly… this is it; this is what I want to do!

I began skateboarding at the age of 12, after my friend got his board for Christmas and we started practicing. We had no clue what we were doing and we had no source of knowledge other than our imagination. Next year I started snowboarding, pretty much the same story, I saw a snowboarder and I said “that’s it, I’m done with skis”, and I begged my parents to get me a snowboard. The first two seasons were not so great, a broken wrist followed by a dislocated elbow… it only made me wanted it more. After my 4th board and few seasons I got sponsored, and back then it was a big deal.

I have been passionate about board-sports ever since. At the age of 15 I made my first solo trip to United States ( Reno NV), constantly pursuing skateboarding. US was huge eye opener for me, because back then we only had 2-3 skateparks in Poland and skateboarding was very poor, while in America the sport was well developed.

I competed for over 10 years in snowboarding stared in 2004 in Zakopane, my first Polish Championship event. I did well but unfortunately ended with dislocated shoulder. Yes I know how it sounds, trust me, I’ve learned the hard way, it wasn’t my fault, I just didn’t have a coach.

I also competed in motocross mostly in Poland and in Czech Republic. Still loving it strongly. At the same time, I was training gymnastics with the most talented World Champion High Diver Krzysztof Kolanus, in a little club ran by his father. I also got into martial arts, since Poland wasn’t always the safest and I wasn’t always the biggest. I ended up training for over 8years and had the privilege to meet and train with Bruce Lees’s friend/ student Grant Master Richard Bustillo, moreover I was fortune to meet Benny Urquidez “The Jet” who’s an outstanding warrior, the creator of Ukidokan.

These experiences made me the man I am today, Coach Kuba.

Throughout my involvement with multiple sports I was able to establish my own base of knowledge and principles which I apply to athletics and life every day. I believe that fundamental values can make you a Champion today and tomorrow, especially when you’re not on the podium.

The goal is to share my knowledge, experience, and incessant passion for athletics and mentorship while creating a positive environment for everyone to thrive.

All coaching is, is taking an athlete where he can’t take himself. 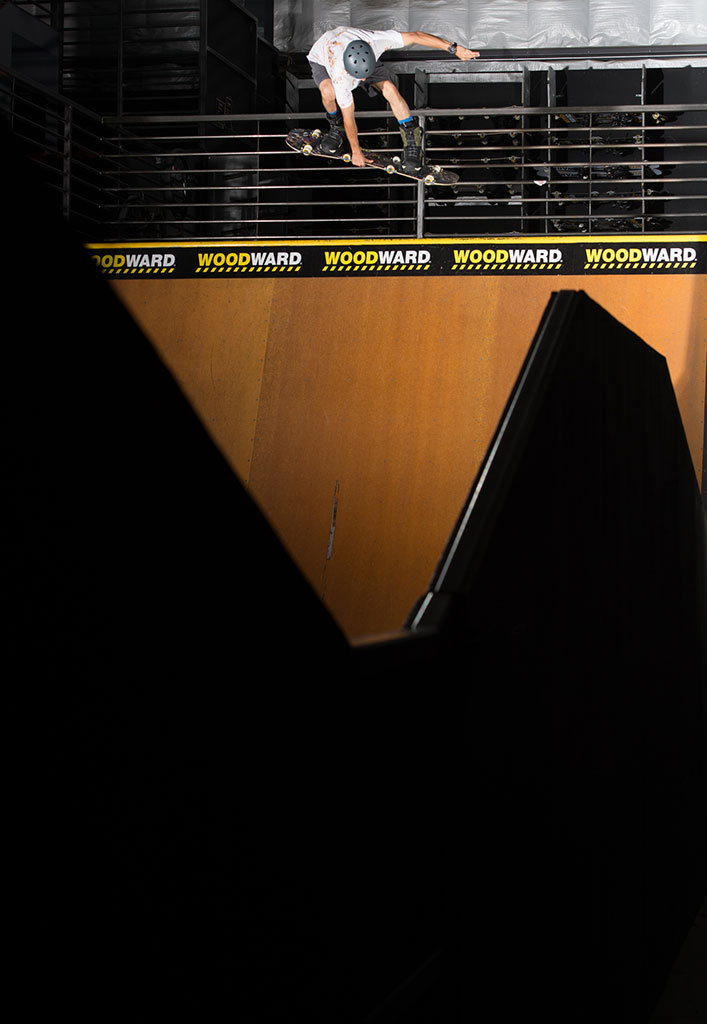